You are here: Home / Structure / Committees / A Regional Approach to Reduce Brain Drain 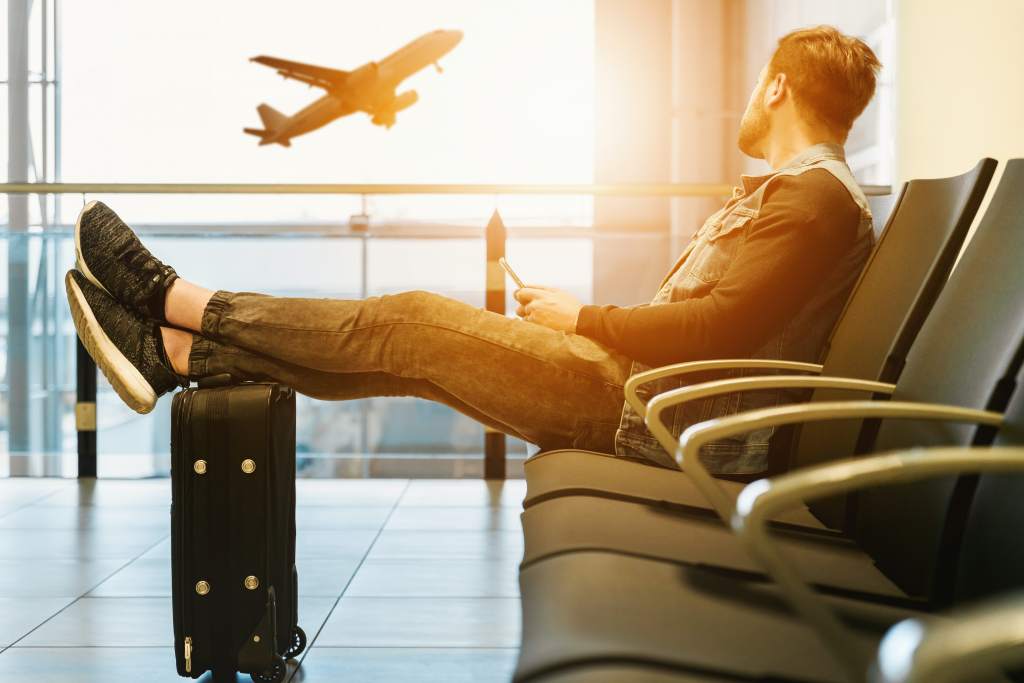 Due to the COVID-19 pandemic, the AER Committee Plenaries in Covasna were cancelled. Committee 3, which focusses on youth, education and culture, had planned a debate on brain drain vs brain gain. We are very happy to present the article drafted by Mr Radimir Čačić, President of Committee 3 as well as a video by Mr Hrvoje Kovac, Chair of the Sub-Committee on Youth.

Many regions of Europe, and especially rural regions, are facing the problem of brain drain. Brain drain is the loss suffered by a region as a result of the emigration of a (highly) qualified person.  In Croatia, the number of inhabitants has decreased by 16% since the 1990s. Although most emigrants have only completed secondary education, 10% are doctors, IT experts, engineers, and other highly-skilled workers, which has led to a huge negative consequence on the national economy.

How to keep highly educated people in their home region is a question that I as the AER President of Committee 3 on Youth, Education and Culture would like to pose to all regions who are facing a similar situation. As Prefect, I have implemented and introduced ways to prevent/diminish brain drain and emigration. Varaždin County is the only region in Croatia that has not registered mass emigration.

Like many other European countries, Croatia faces a loss of doctors and nurses. This is why Varaždin County has recognized this problem and has introduced subvention of housing bank loans, and financing of education and training of doctors (PhD doctorates) and other encouraging measures, in order to motivate them to stay in the country. Encouraging measures and a structured system are crucial for keeping people and enabling their return, regardless of their educational background. And for that, we need a vision.

Regions and local authorities, as the level closest to its citizens, have a crucial role to play in the diminishment of brain drain. The responses taken by Varaždin County to reduce this emigration has focussed on improving education and healthcare.  Some of these initiatives include:

These are all examples of how regional governments can intervene, in the scope of their competences. Of course, a positive investor-friendly atmosphere should be created.

Finally, I would like to emphasize the importance of Cohesion Policy in reducing territorial disparities leading to a diminishment of brain drain. As the negotiations of the Multiannual Financial Framework continue, it is necessary to reiterate that Cohesion Policy is the best instrument in the promotion of economic convergence, to fight inequality and for the future of Europe.

Regions and local authorities, as the level closest to its citizens, should launch initiatives to address and mitigate brain drain and turn it into brain gain, brain regain or brain circulation. We would like to inspire the debate and learn from one another. How are you tackling brain drain in your region? What are the initiatives that have been working?

To download the full paper on brain drain vs brain gain, see here.

Photo by JESHOOTS.COM on Unsplash